During 2017, Faction Skis spent several months visiting the hometowns of some of the world's most prominent skiers. They amassed huge amounts of footage, which was destined to become their first feature length film. MASTER was tasked with helping the Faction team take the film from raw footage concept through to launch. We helped with project planning, narrative development and production as well as designing the film identity, digital campaign strategy, and rollout plan for their 38 city global tour. 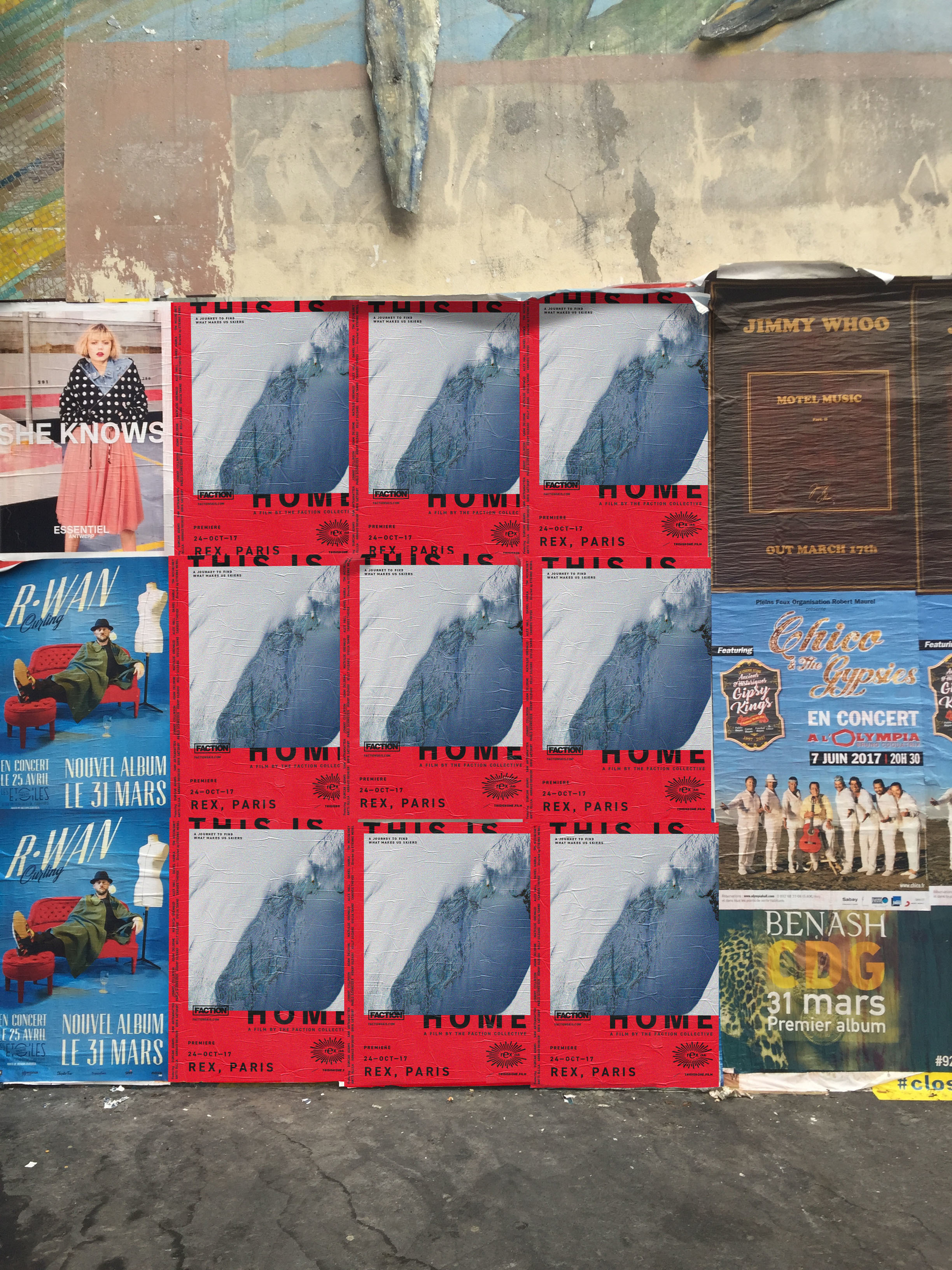 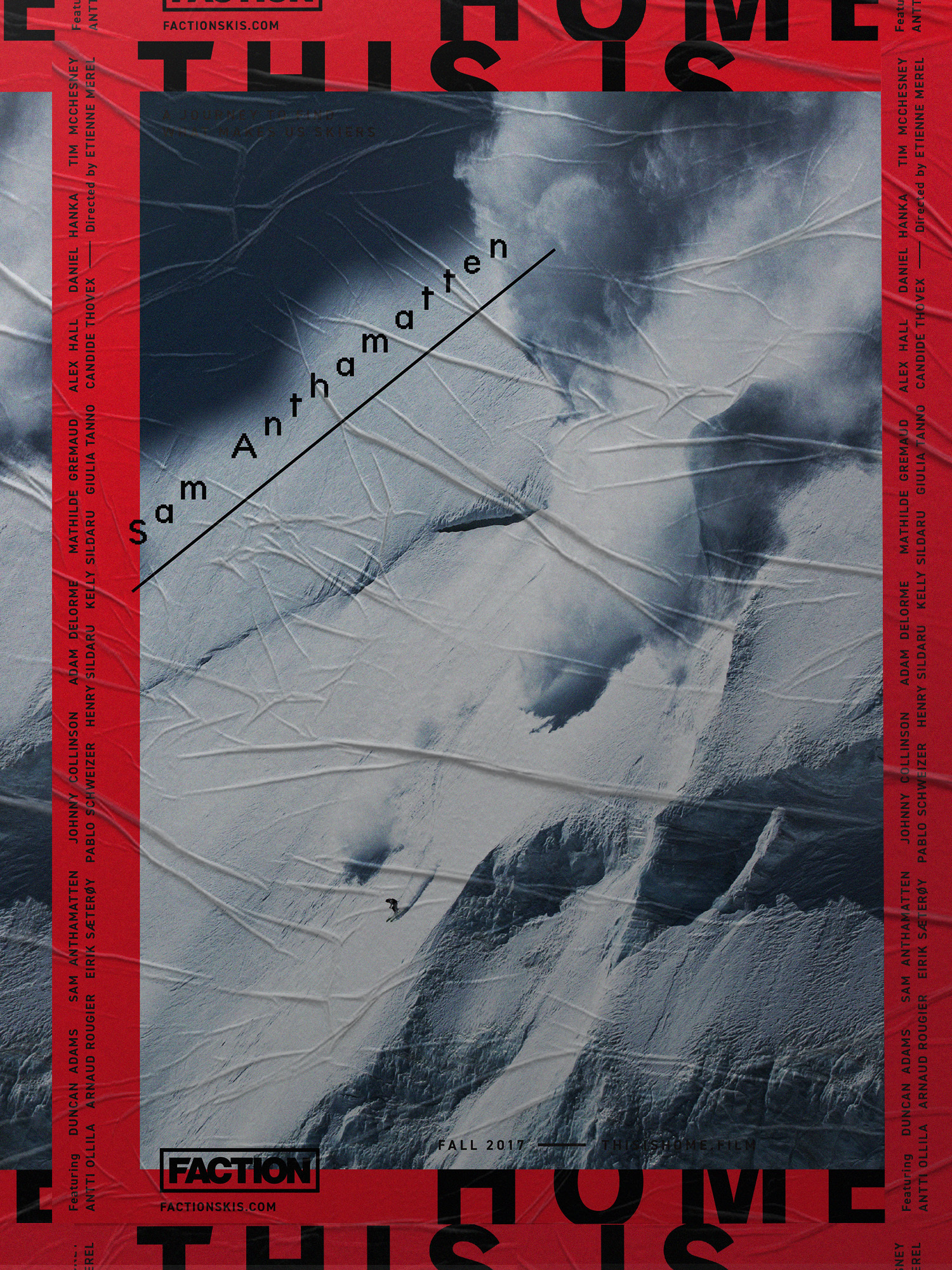 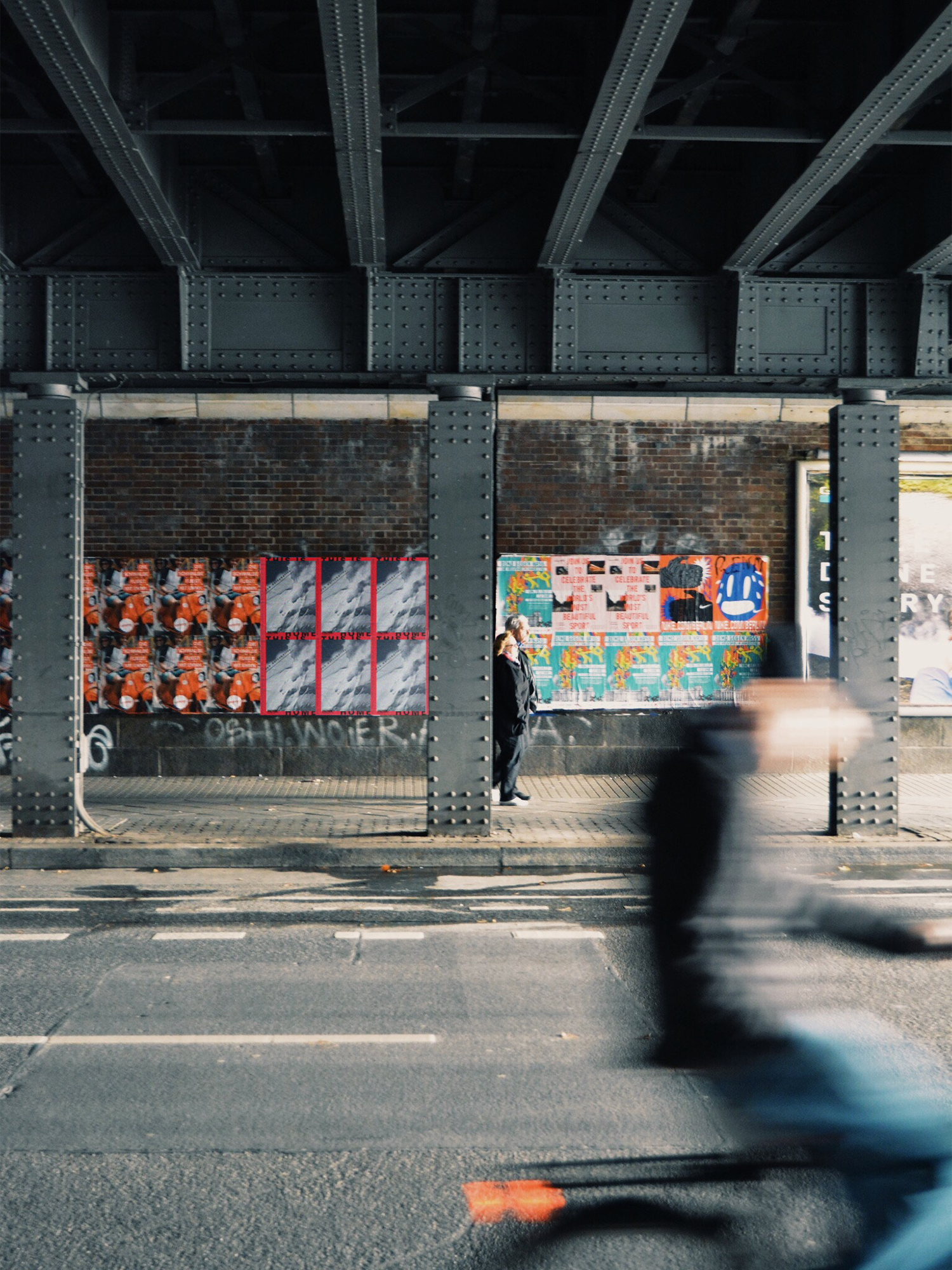 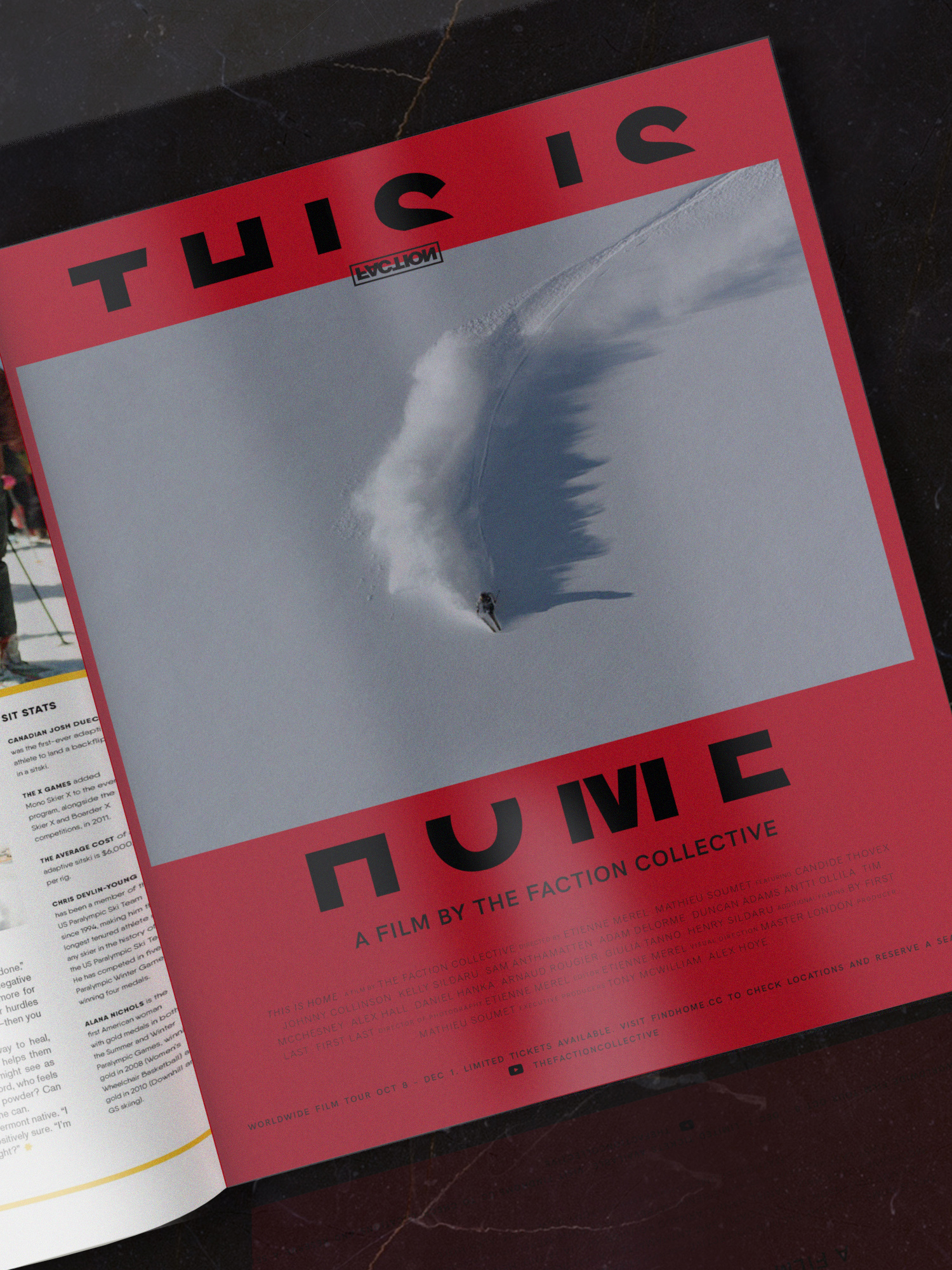 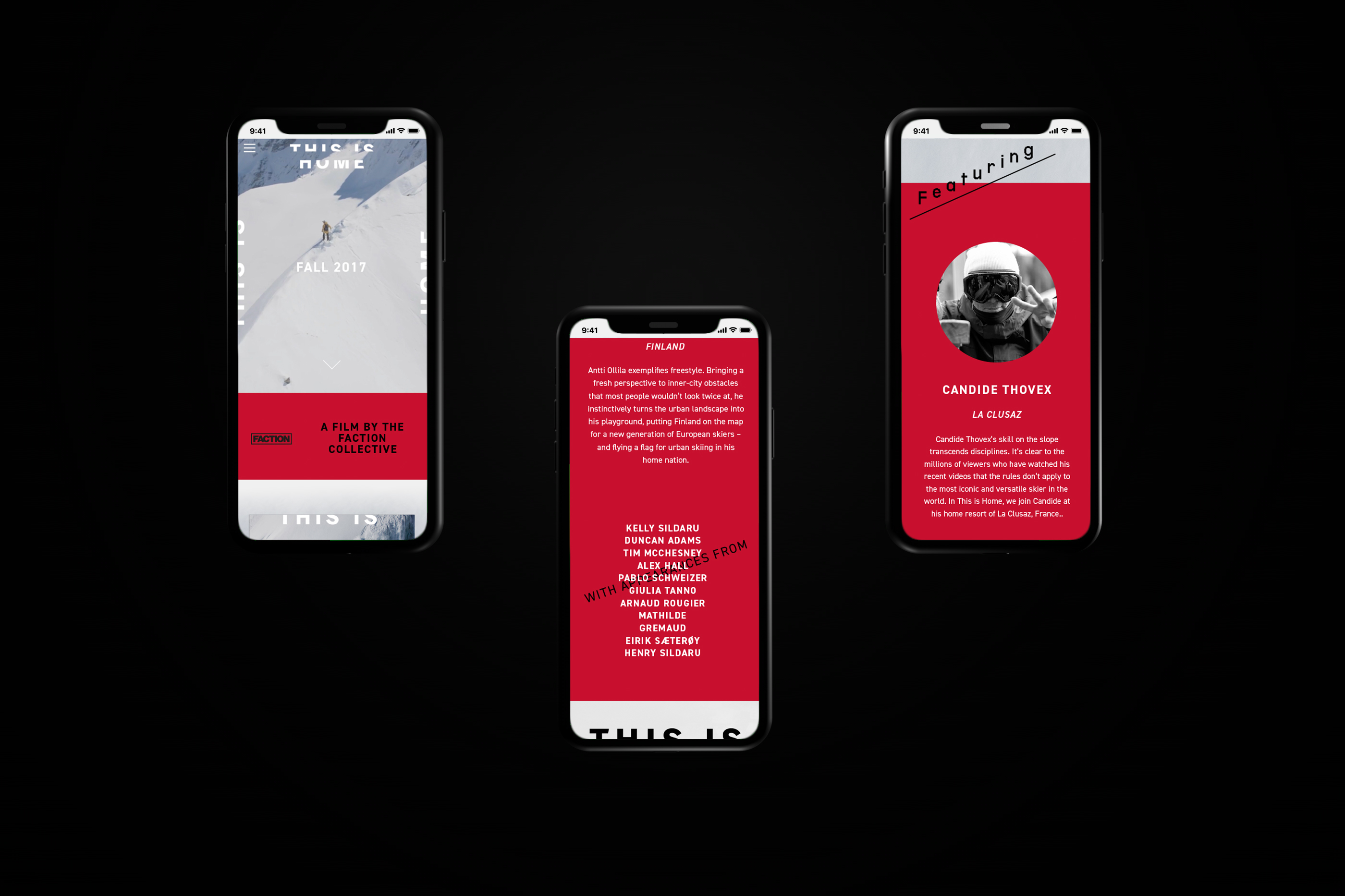 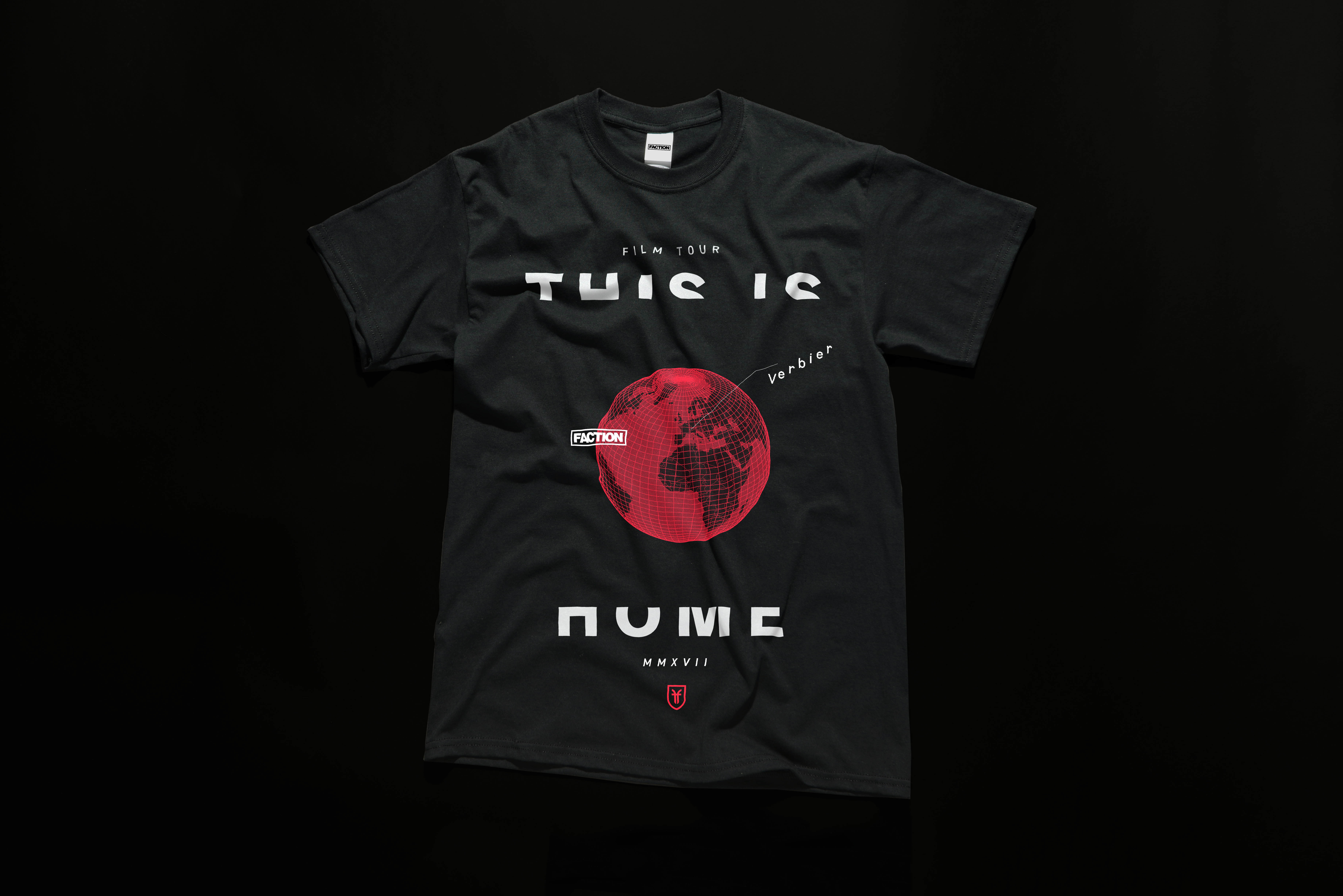 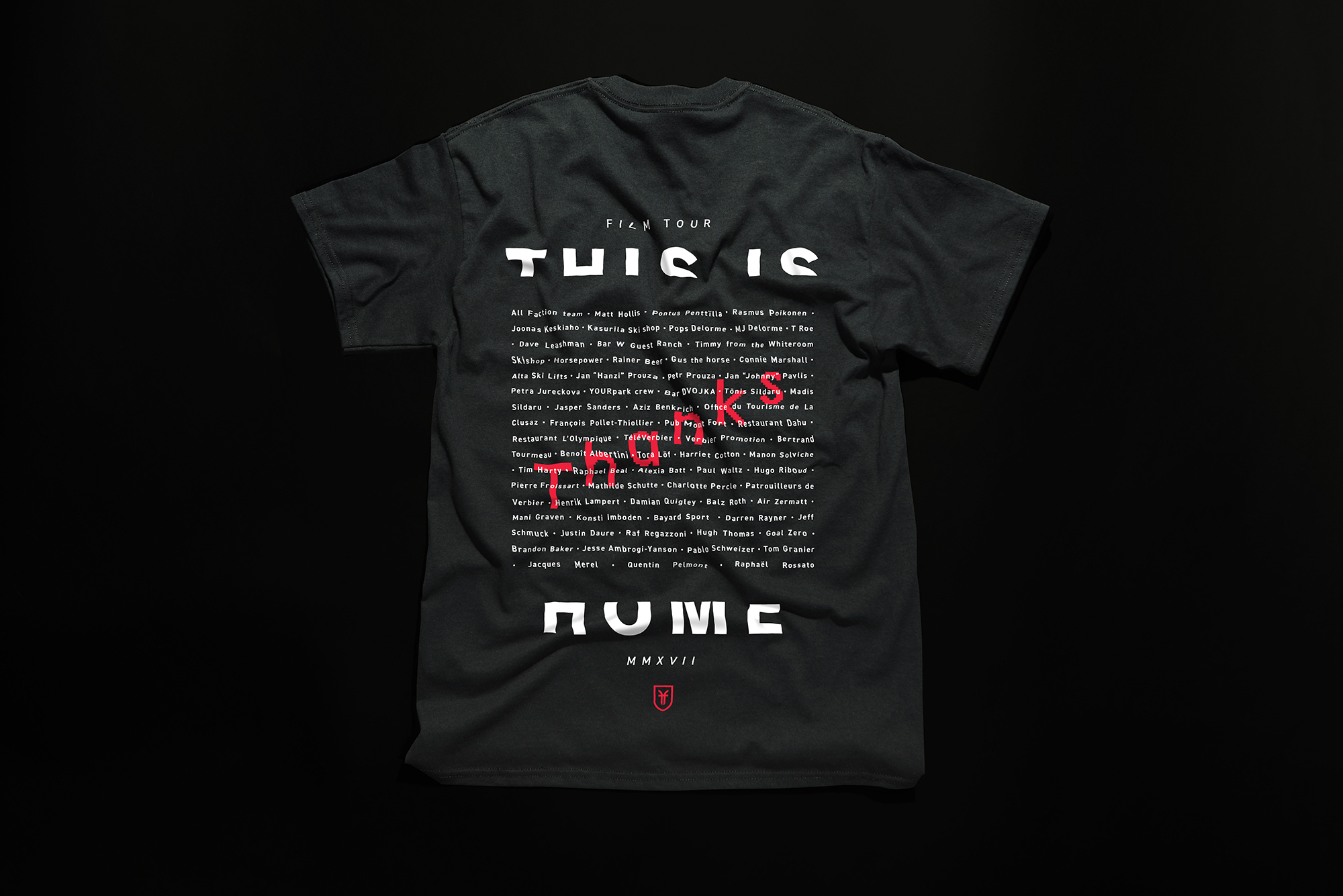 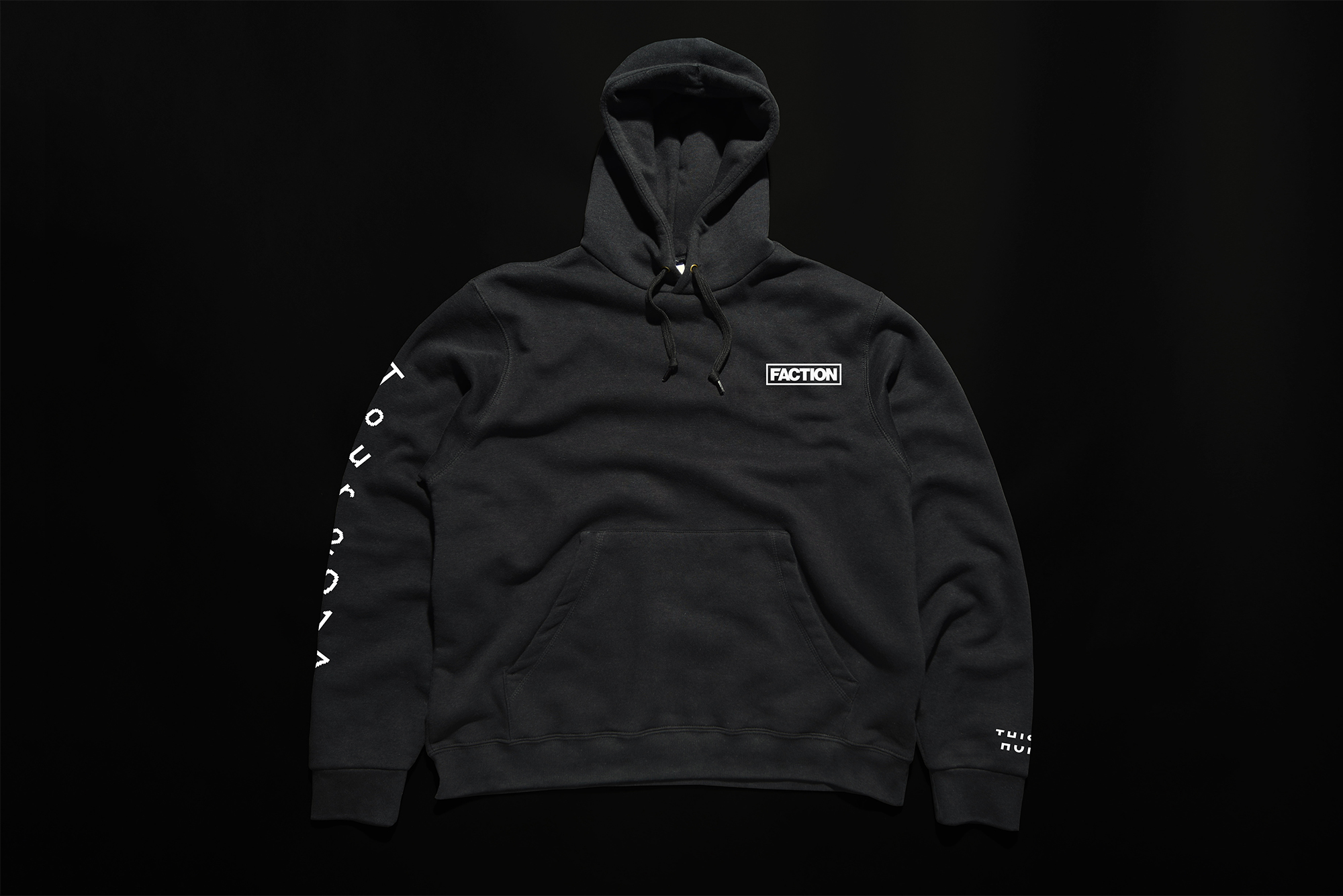 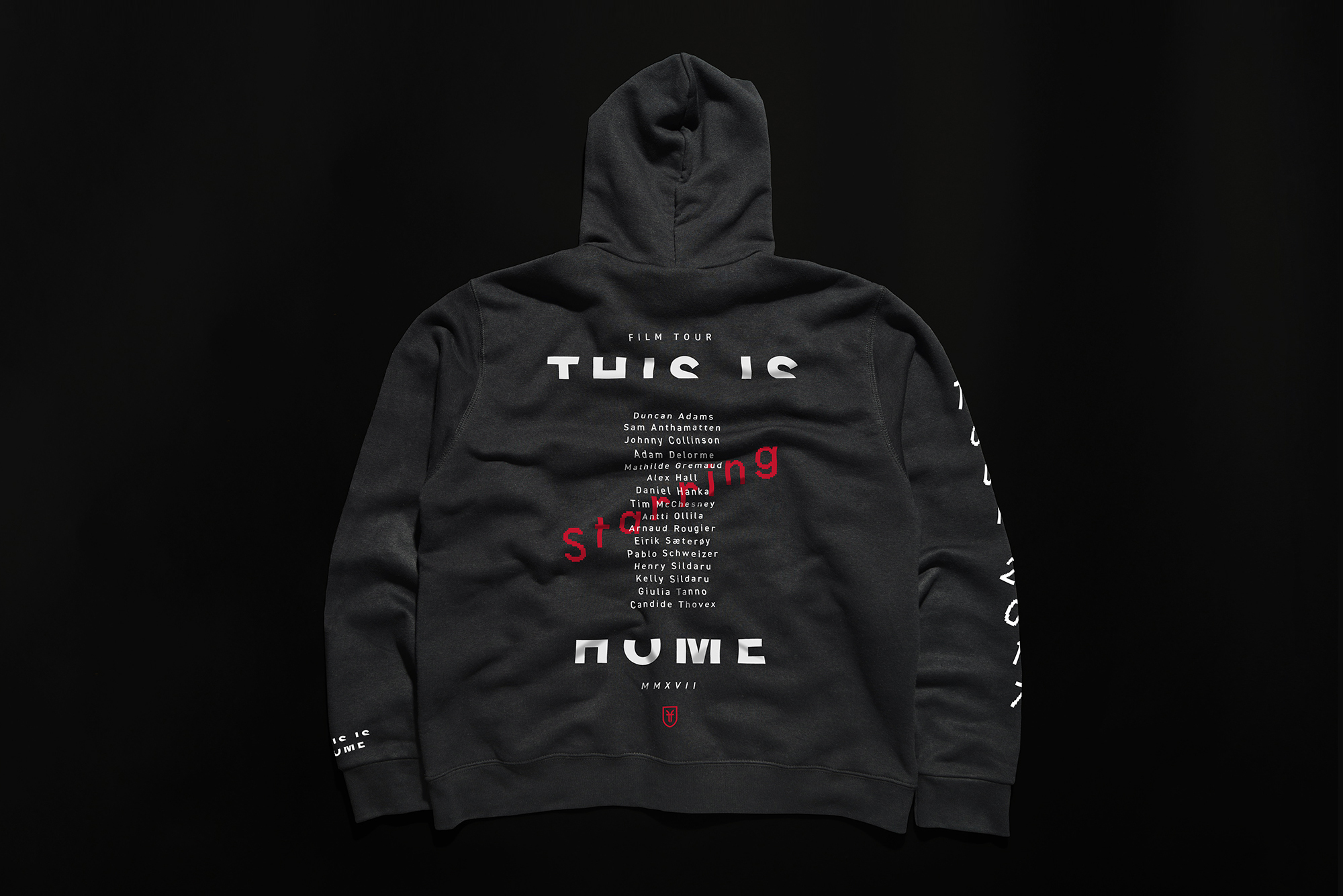 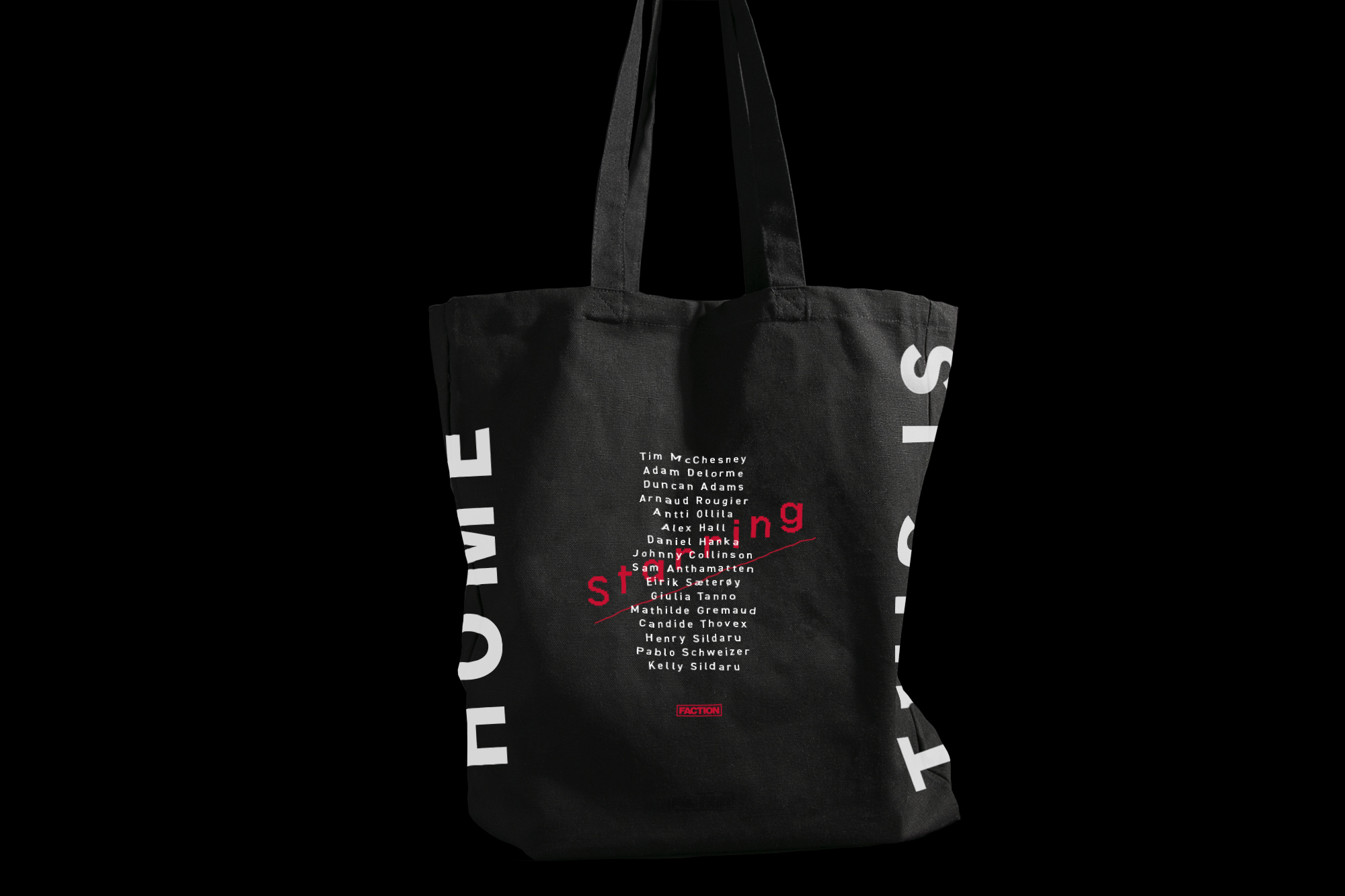 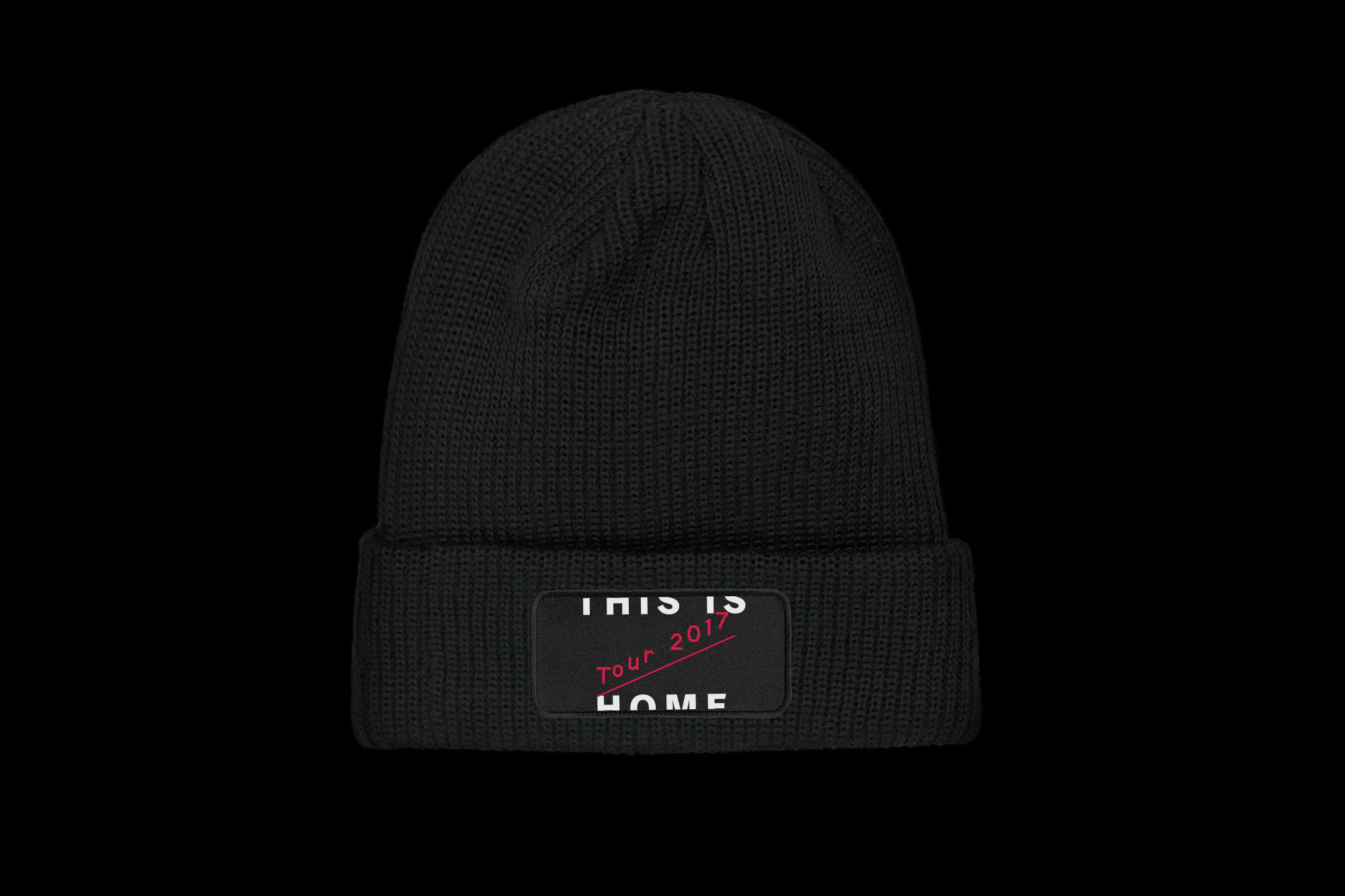